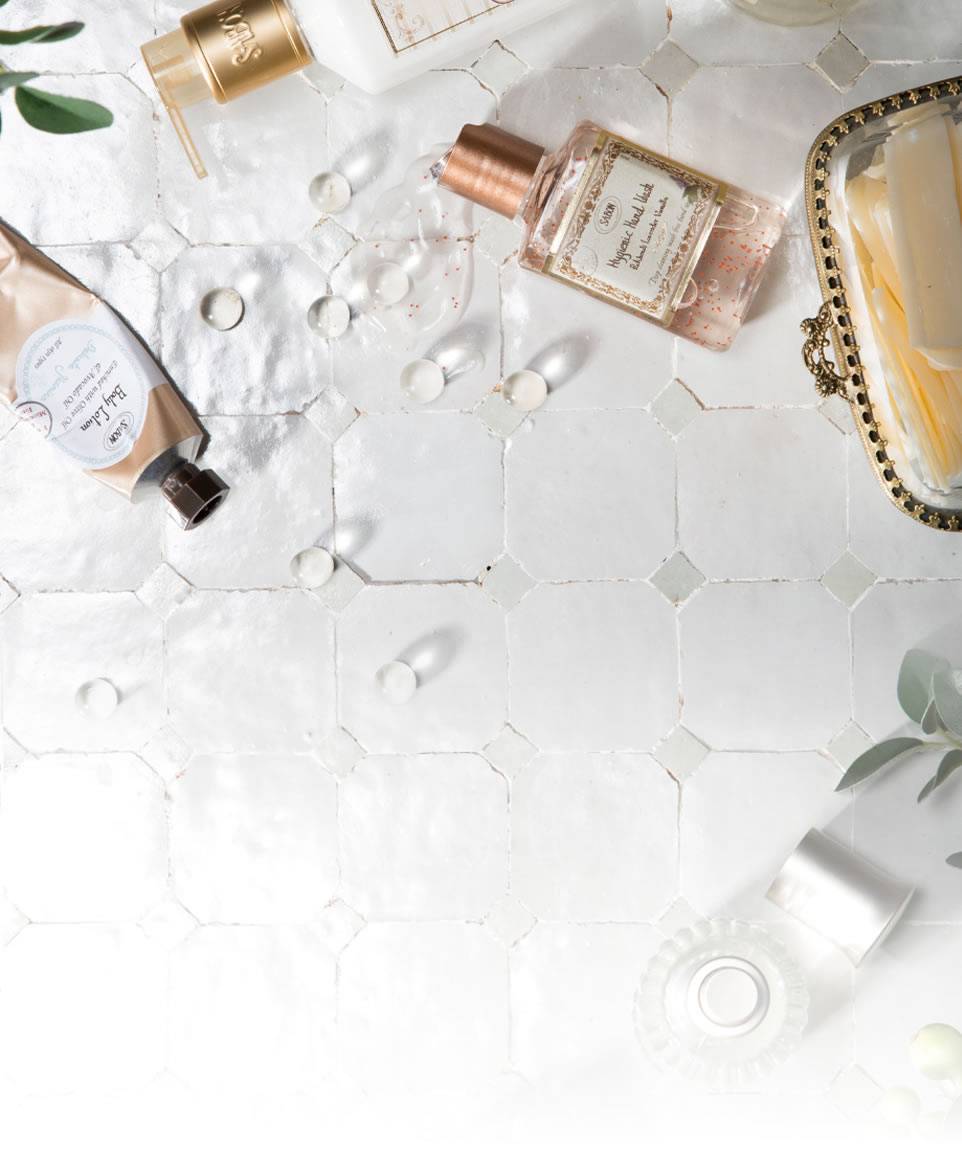 Legends say that Josephine, the wife of Emperor Napoleon, used to drive away her sorrow using card divination, hoping that they would show her the way to the troubled heart of the man she loved...

Here is a simple method that you can use to ask about your own destiny or to read another person’s future. If someone else reads the future for you, don’t tell them what your wishes are, because once they are revealed, they have less chance of being fulfilled!

You need a regular pack of playing cards, of which you’ll use for this read only 32, those from 7 up, including aces. Repeat a wish or question in your mind and, at the same time, mix the cards well.

Cut the package with your left hand. After you’ve cut them, hold the cards face down and pull out cards from the pack, forming two parallel columns, on the table or on another flat surface. The cards will be placed face up. As two cards of the same kind appear in the same row (Ex: two nines, two aces, two kings etc.), take them off and put them aside.

Once the columns have been balanced, continue drawing the cards, puting them in columns face up, and removing the pairs formed, until you finish all the cards in the pack.

The read is considered successful, and your wish has great chances of fulfillment if there are no cards left on the table, because you managed to pair them all. If the read can no longer continue because there are still mismatched cards on the table in the two rows, then it is a sign that destiny is against it.

If this happens, don’t be bitter. Not everything you want is always good for you, and a negative result can mean that destiny protects you from events that can turn against you!